Mycodo is open source software for the Raspberry Pi that couples inputs and outputs in interesting ways to sense and manipulate the environment.

See the README for more information.

Once you have the Raspberry Pi booted into Raspbian with an internet connection, run the following command in a terminal to initiate the Mycodo install:

If the install is successful, open a web browser to the Raspberry Pi’s IP address and you will be greeted with a screen to create an Admin user and password. 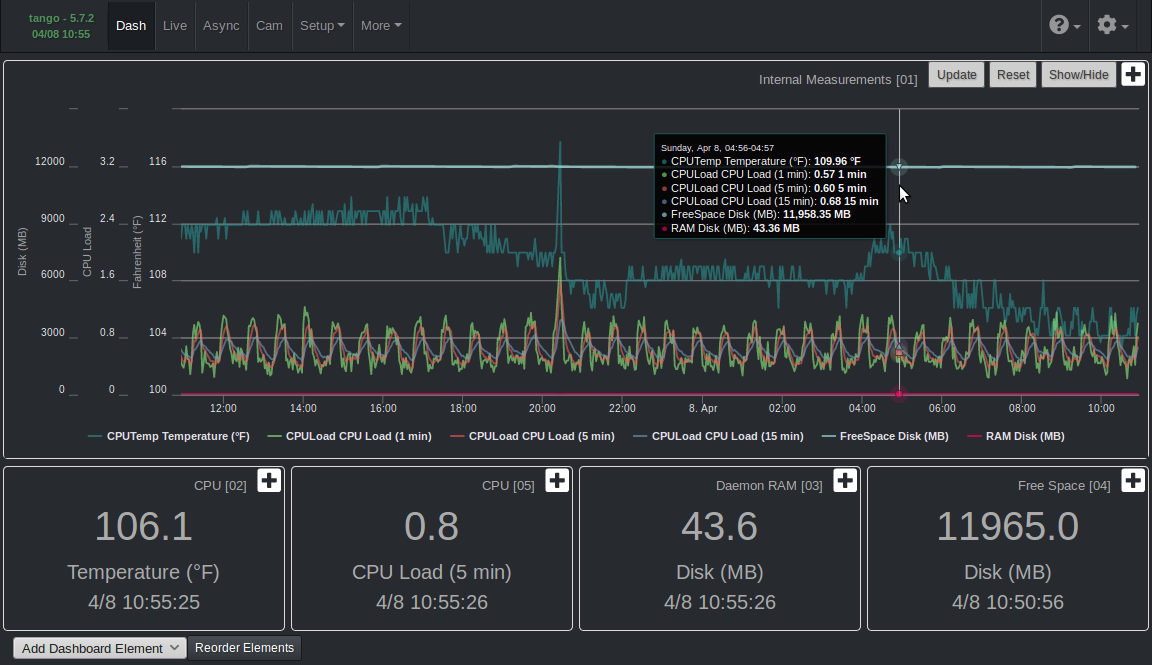 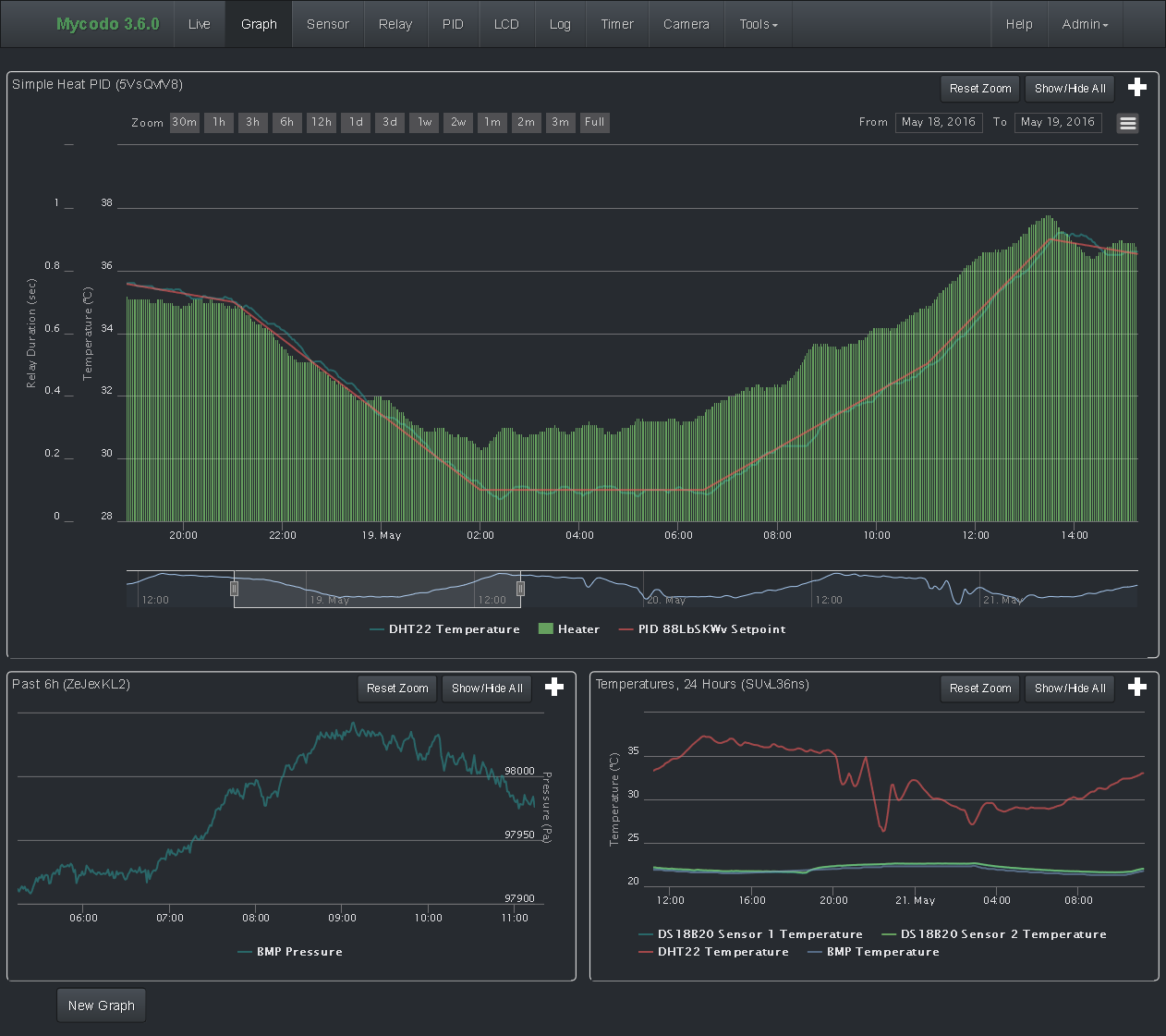 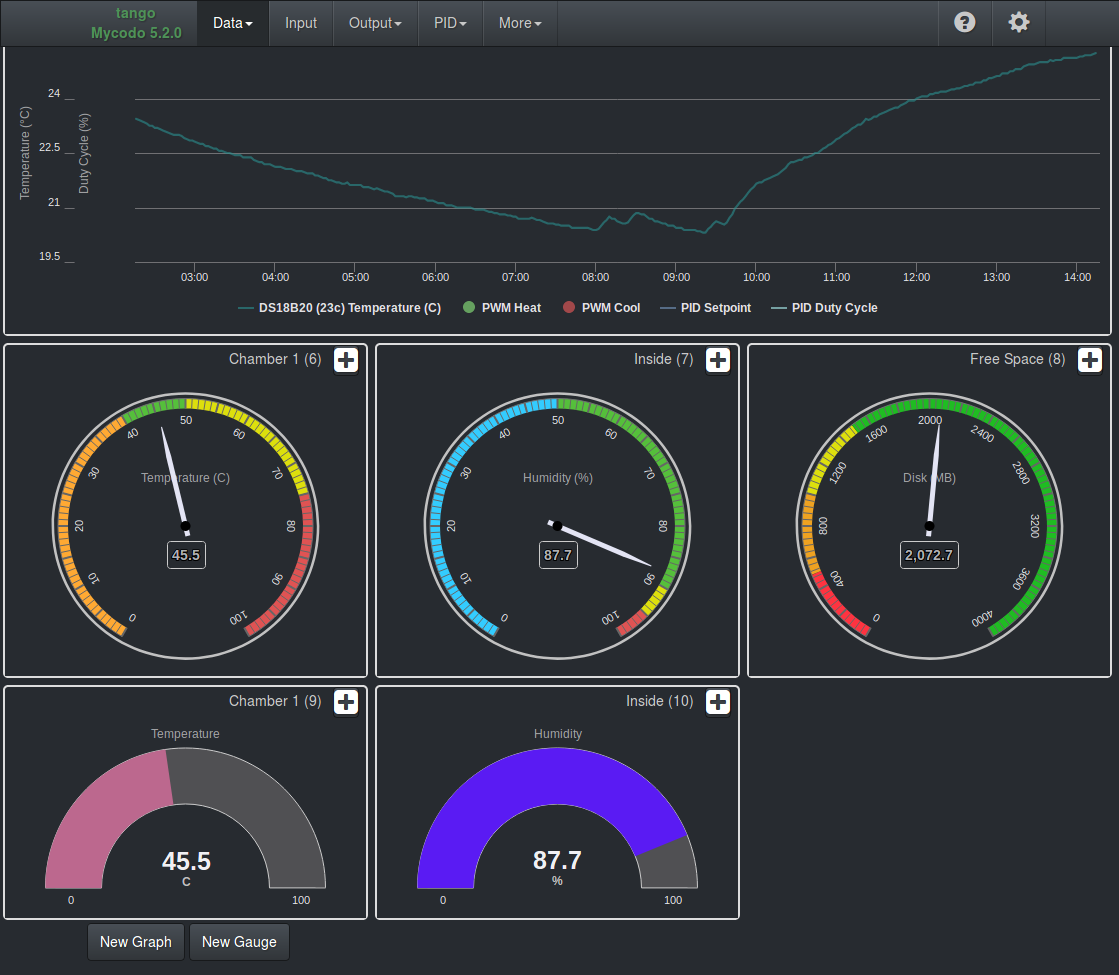 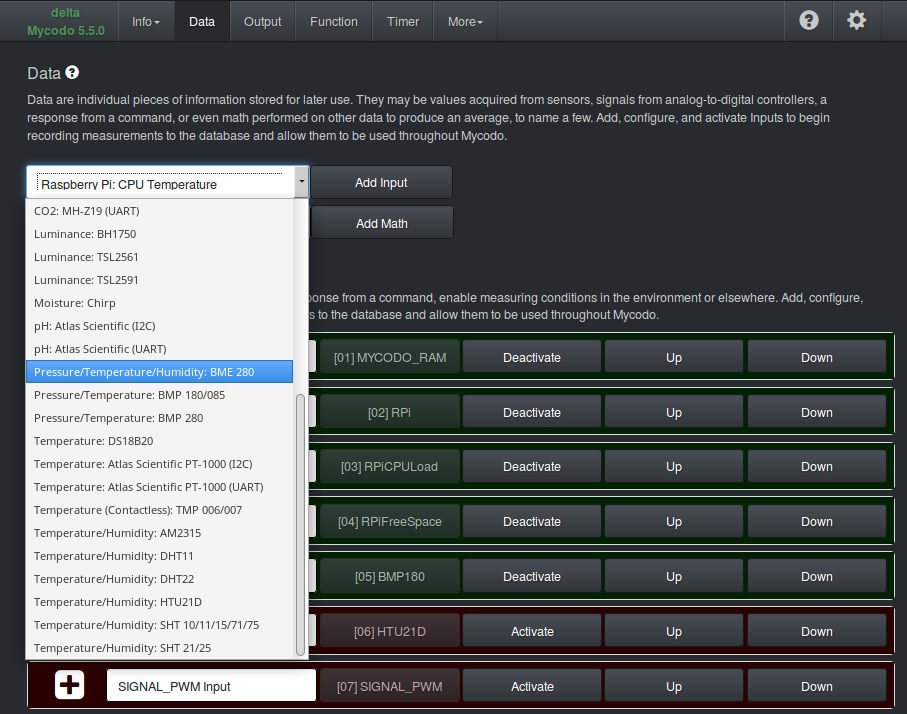 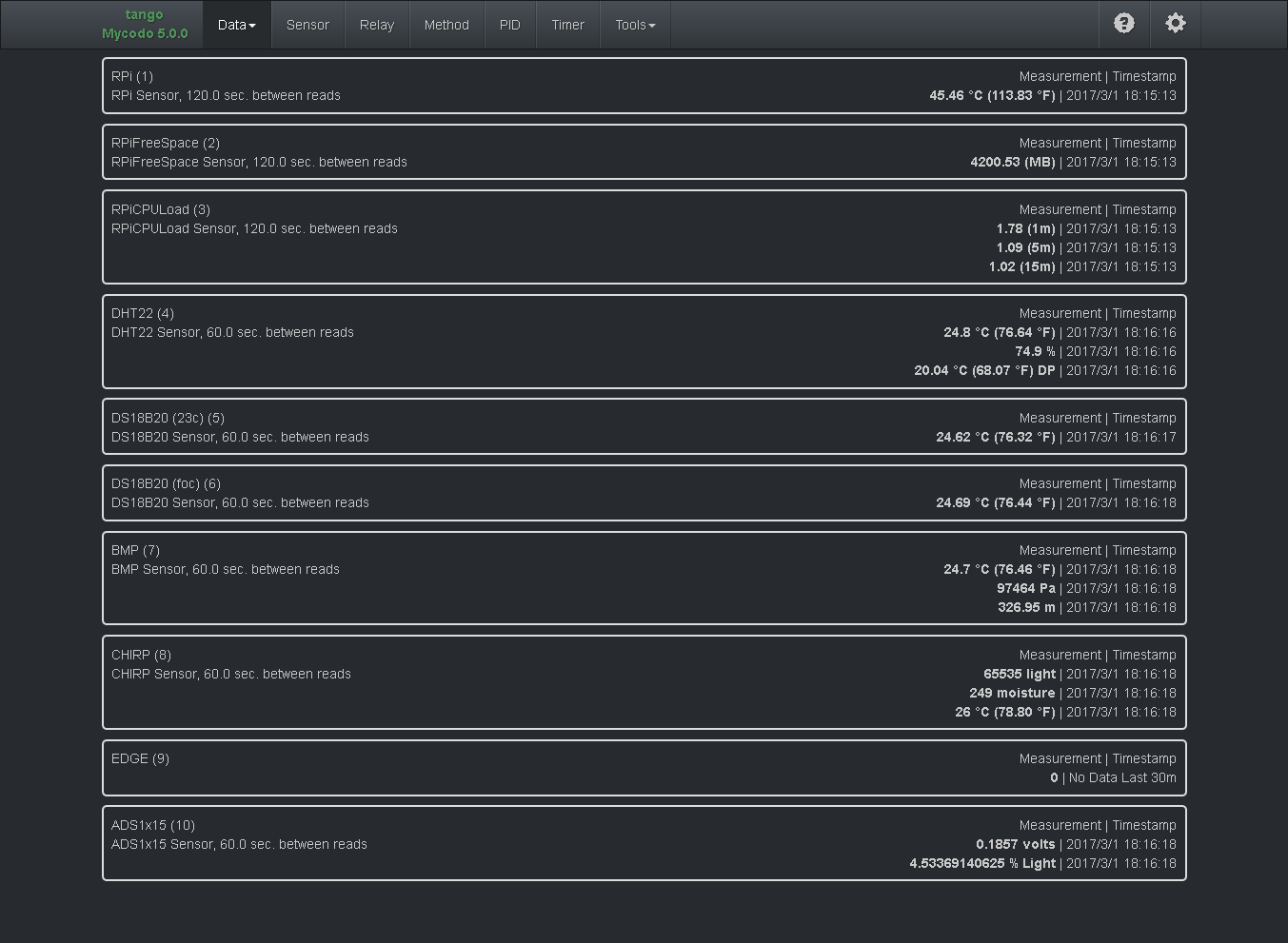